Animation Research Ltd's long history of mobile development goes back to before one could download an app from a store. In 2001 at an Australian PGA event, our ball-spotters started using in-house software running on HP Ipaqs to see the fairway they were standing on, and send their GPS data back to the operator at the broadcast center. These days the latest iteration of our proprietary software runs on Samsung Note devices. 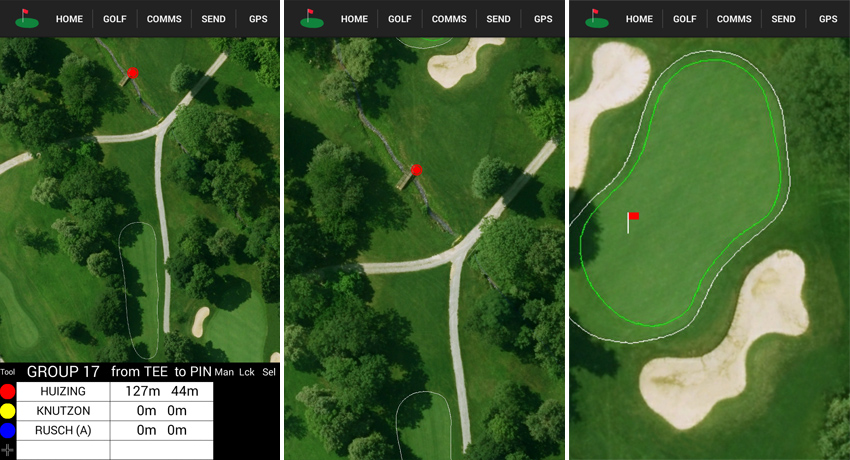 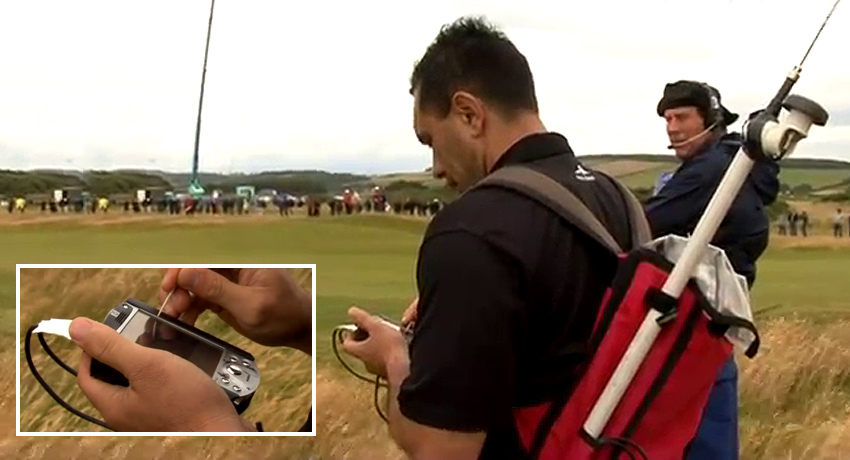 Our initial experiments with smart devices targeted the iPod and iPhone, featuring mobile versions of our 3D viewer - the development of which was a natural progression from lessons learned while producing several 3D Viewers for web browsers. With the arrival of the iPad in 2010, ARL embraced the possibilities of the larger form factor, beginning production on a series of Augmented Reality (AR) apps for entertainment and purpose-built apps for both local and international companies. 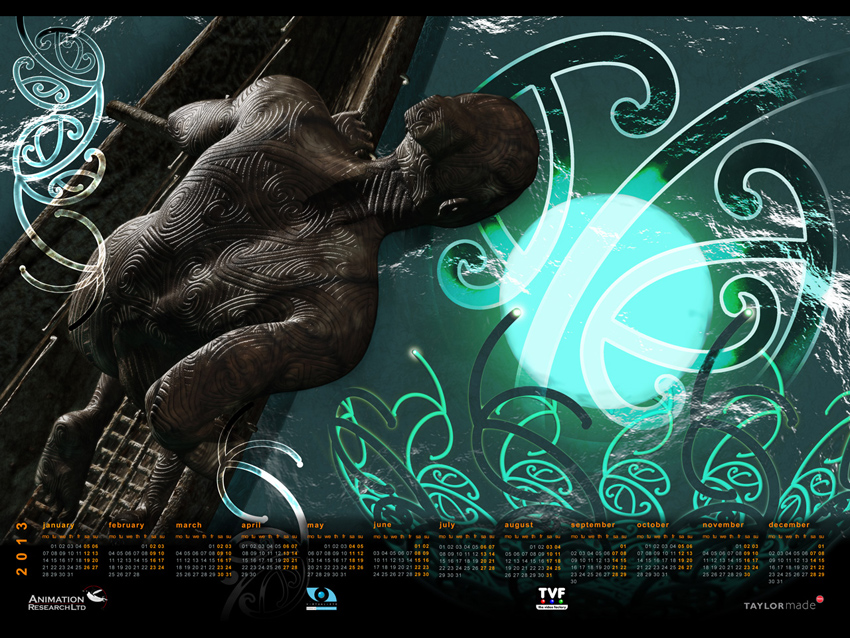 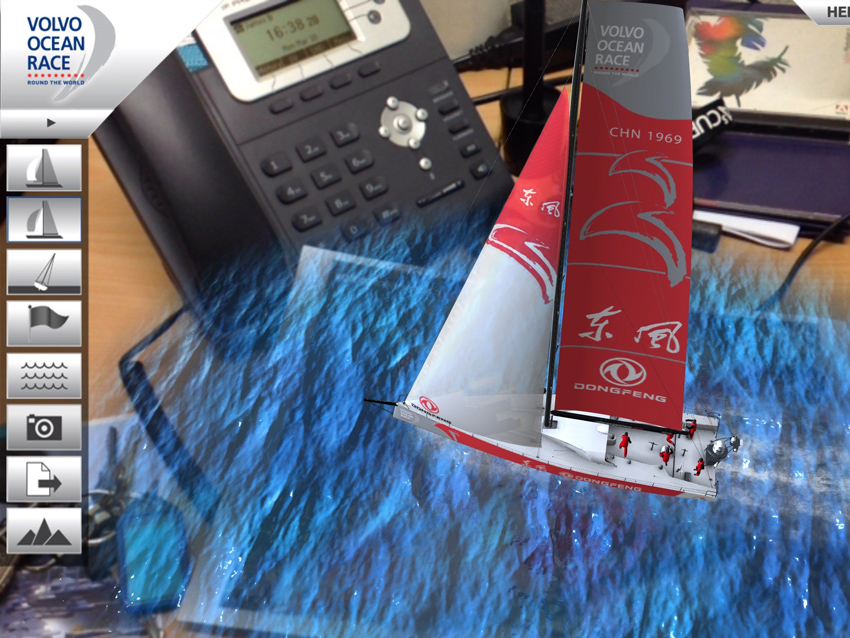 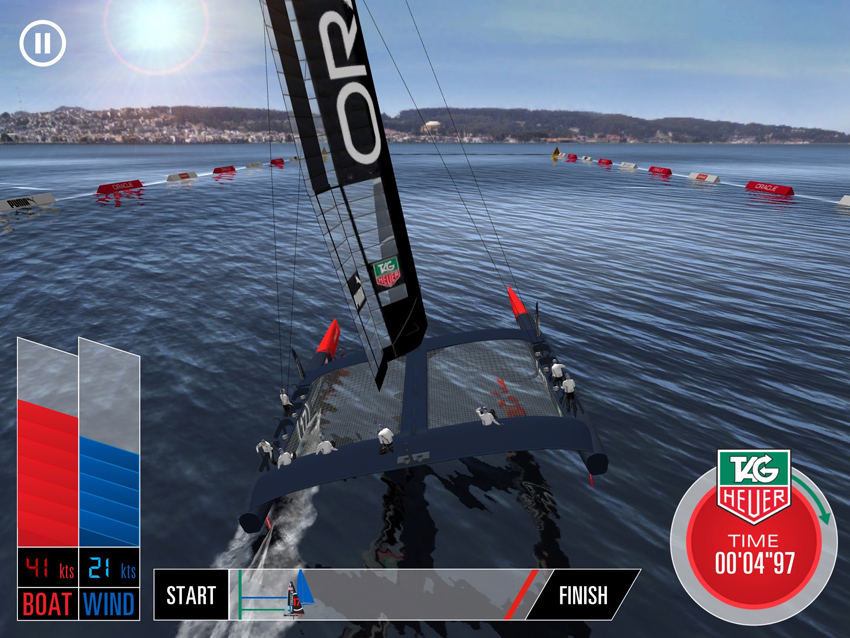 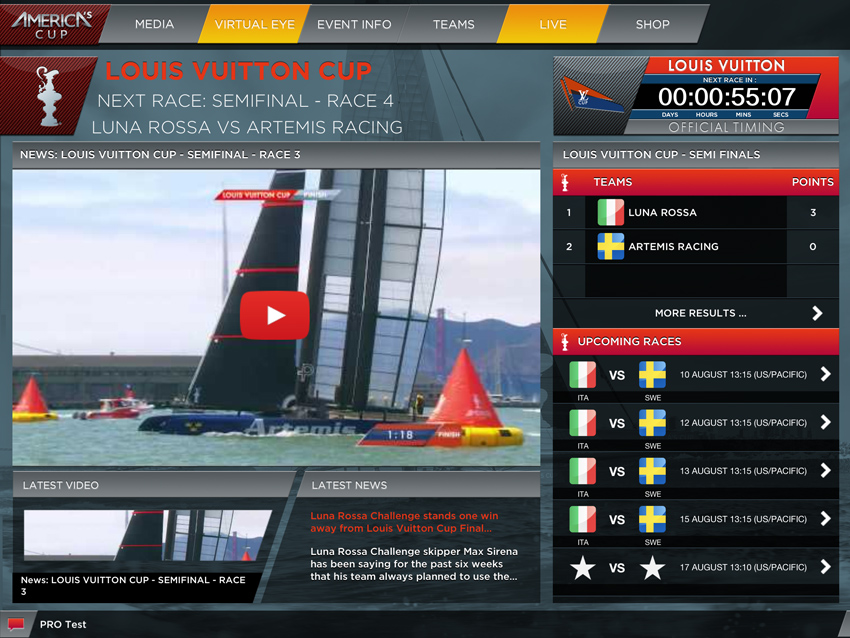 Since the success of the America's Cup App we have produced several apps for other sailing events, most notably the Volvo Ocean Race and the 52 Super Series. Other mobile software we've built in the last few years has included audio-visual tour guide apps, machinery and plant maintenance apps, sports training apps and business reporting apps. More recently ARL has also been producing Virtual Reality content and 360 degree video content for Gear VR headsets. 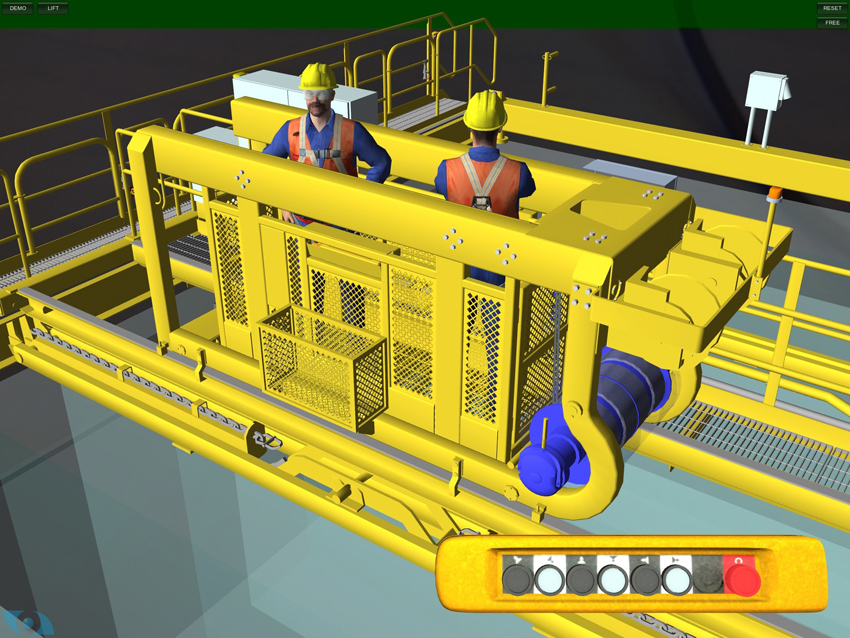 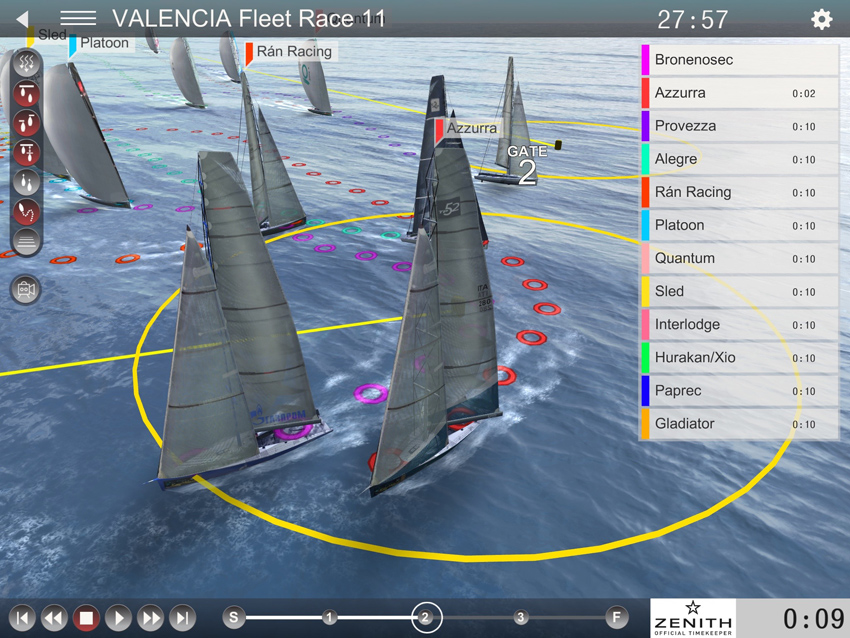